GM1-gangliosidosis caused by lack of ß-galactosidase has characteristics of mucopolysacharidosis and sphingolipidosis. ß-galactosidase plays a role in both metabolic pathways and is deficient in this disease. Macrocephalus and dysostosis multiplex are findings whose cause can be found in the defect of the mucopolysaccharide metabolism. In contrast, neurological findings - motor developmental disorder, pyramidal tract signs, cherry-red spot, epilepsy and mental retardation - are to be interpreted in terms of sphingolipidosis. In the course of the disease, pronounced spastic cerebral palsy dominates the clinical picture.  Attenuated forms of cerebral palsy can be accompanied by no coarse facial features, macrocephalus and cherry-red spots. 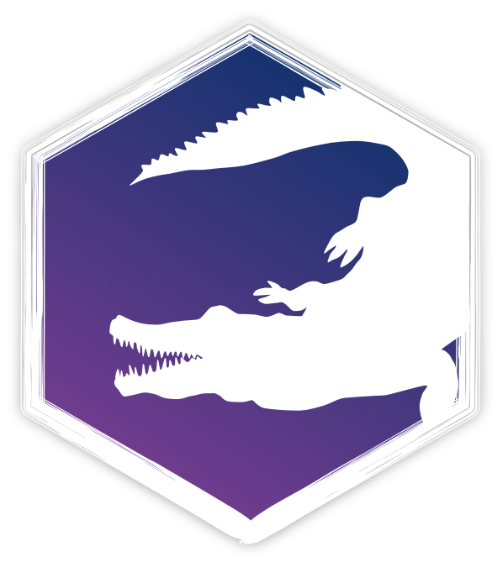 Register-Study
The "U.S. National Library of Medicine" provides a complete list of all international studies at www.clinicaltrials.gov. The comparable EU website is less comprehensive: www.clinicaltrialsregister.eu.

At the moment we are not aware of any self-help groups.

At present we have no literature available.

Back to the overview