Mucopolysaccharidosis type IX (MPS IX) has been named a disease in which the enzyme hyaluronidase is deficient, and that is clinically characterized by mild short stature and notable periarticular soft tissue masses, but without neurological or visceral involvement. After the first description by Natowicz and co-authors in 1996 further cases of one family have been described who showed clinical signs of a juvenile arthritis. 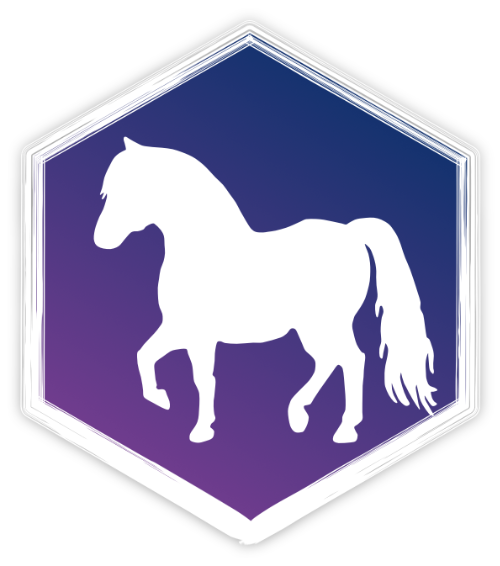